It is perhaps the most underrated aspect of investing, but I’m telling you –  liquidity matters!

The last month has to be one of the most incredible months I have seen on the ASX. Daily record swings in either direction, wild emotional trading, and intraday moves of 12%+ for the entire index!

Through the crazy swings either way, larger downside moves resulted in the fastest 30% fall for both the ASX & the S&P500 in history bar the 1987 ‘Black Monday’ crash. Whilst there are plenty of underlying drivers there are largely two things responsible for such incredible drop, and when they meet… it’s ugly. *Those two things are fear & liquidity (or rather a lack thereof).

*That’s not to say there isn’t plenty of rational selling in there too.

Liquidity refers to the ability to turn an investment back into cash (or vice versa) efficiently, without causing major changes in the price of the asset. When sellers and buyers meet in an orderly market $360,000,000 of Commonwealth bank shares can change hands in a single day, and the share price might only move by 0.5%. But what happens when the buyers dry up and the sellers want to sell…like really want to sell? On the 9th of March, $530,000,000 of CBA shares were sold and because buyers were thin on the ground, the share price was pummelled a whopping -6.47%.

Now that is ugly by anyone’s standard, but we’re talking about one of (if not the most) liquid stocks on the Australian share market! Imagine for a second you’re holding an asset with essentially zero liquidity – something like I don’t know… a house, a half-built unit block, a major infrastructure project, a micro-cap stock, or shares in an unlisted business…. and then liquidity dries up. Its a big deal and you can suffer major falls in the value of your asset, and in some cases be completely unable to convert some or any of it into cash.

Don’t believe me? Well, Australias biggest super fund changed its mandate around 18 months ago to allow it to freeze its property option for up to 2-years in the event of ‘exceptional circumstances’. Australians love affair with property really is far more dangerous than most people realize.

To exacerbate the issues seen recently, illiquidity issues have started impacting credit markets and even safe-haven assets like US government bonds.

Government bonds (provided they’re issued by governments with strong credit ratings) usually act as defensive assets and rise in value (yield lower) when risk assets sell-off. However, such is the need for cash at the moment that sellers will sell anything & everything to get it. It’s not so much the credit risk that sovereign governments will default on their coupon repayments to investors. It’s that those coupon payments have gotten smaller and smaller (interest rates have fallen) and the number of sellers overwhelms the number of buyers.

These illiquidity issues just get worst and worse the lower the credit rating of the issuer. 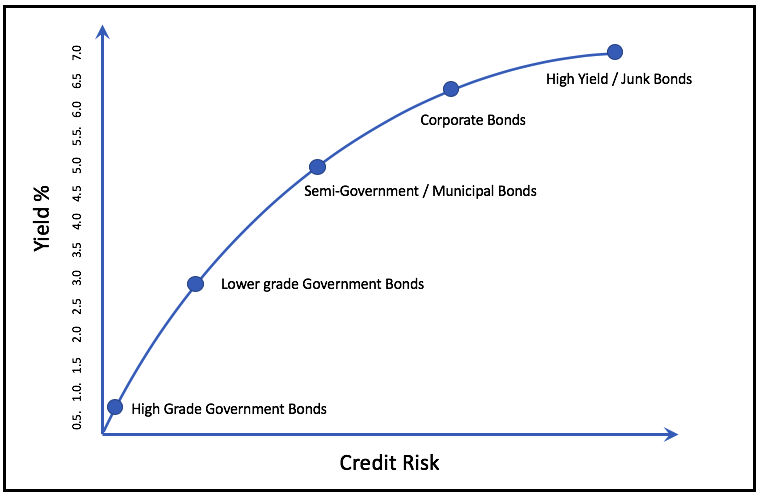 So, it pays to manage your liquidity!

Your cashflow & your balance sheet (or that of the companies you’re invested in) are absolutely critical, so pay attention to them… not just the P&L Statement!

Make sure you have enough access to cash & / or credit to get through rough periods and you’ll never be a forced seller. In fact, you’ll be in a wonderful position to scoop up high-quality assets that have been force-sold or thrown out with the bathwater.

So where else does the concept of liquidity rear its head?

*The fund I’ve just described is HOSTPLUS’ ‘balanced’ option, which rather than being ‘Balanced’ was invested in 93% growth assets at the time of APRA’s recent Super Fund Heatmap. Its target asset allocation is 0% cash, 33% in property & private equity, 8% in alternatives and 0% in liquid defensive assets like high-grade government bonds. HOSTPLUS is the default fund for Hospitality & Tourism workers – many of whom have just lost their jobs and may need to make redemptions. Where is the cash going to come from? 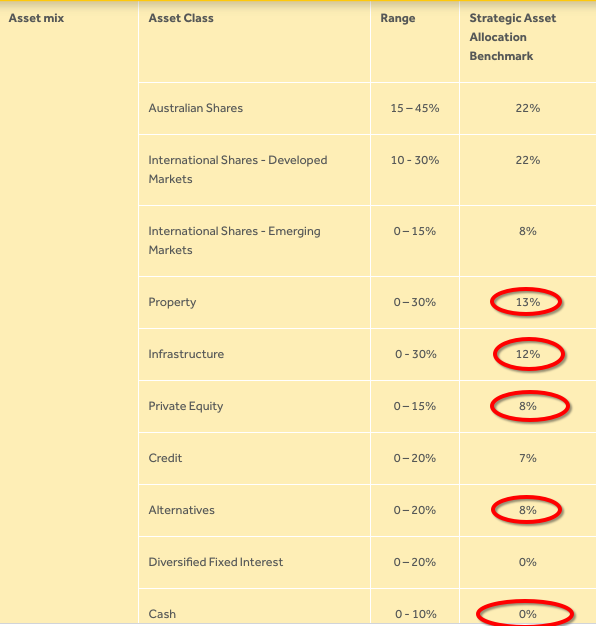 It’s one of the most underappreciated facets of investing, but liquidity matters! Stay safe, stay solvent, and make sure you’re in a position to capitalise on opportunities that arise from the mismanagement of liquidity.